Tangible Investments is one of the country's leading coin dealers specializing in early American ultra-rare coins. The company's CEO and President, Silvano DiGenova, is a recognized expert in rare coins of the United States. He has devoted his life to the study of rare coins and the Numismatic world of coin collecting as well as rare coin investments as a way to preserve wealth and earn substantial gains. Born in Italy and raised in Philadelphia, the birthplace of American coinage and currency, he rose quickly in the world of coin trading. He became a millionaire trading rare coins before his 24th birthday. Silvano DiGenova is a PNG member, as is his entire staff of coin traders, and a co-founder of the PCGS grading service. As one of the leading authorities on rare coins and currency, Silvano has contributed to a number of magazine articles and book chapters on Numismatics. He co-authored the book THE INVESTORS GUIDE TO UNITED STATES COINS and had made dozens of television appearances. Tangible Investment also deals in precious metals, fine estate jewelry, antiques, and fine art. 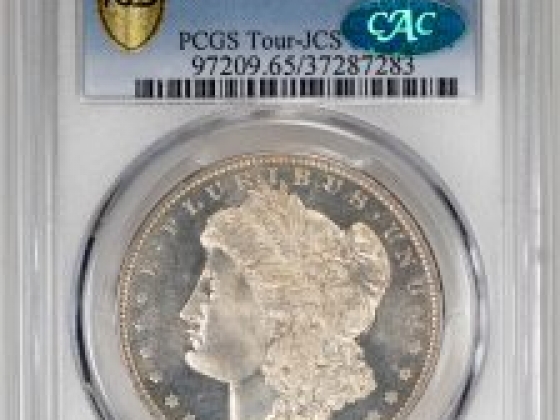 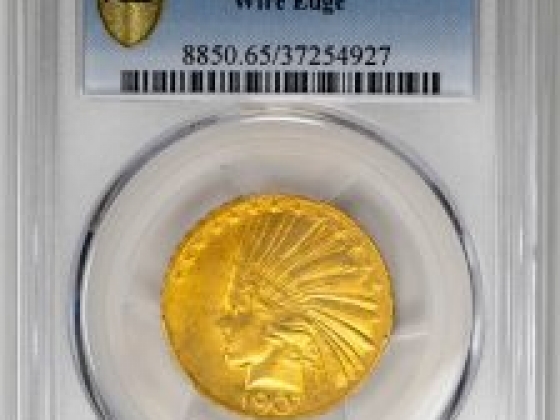 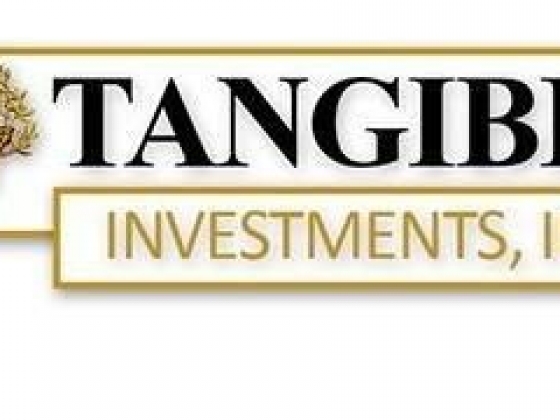 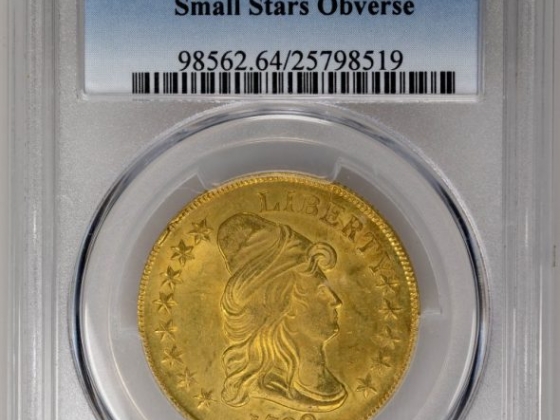 Just a few blocks South of the Surf and Sand Hotel and a mile North of the Montage Resort. We are across the street from Maro's Wood Fire Grill.